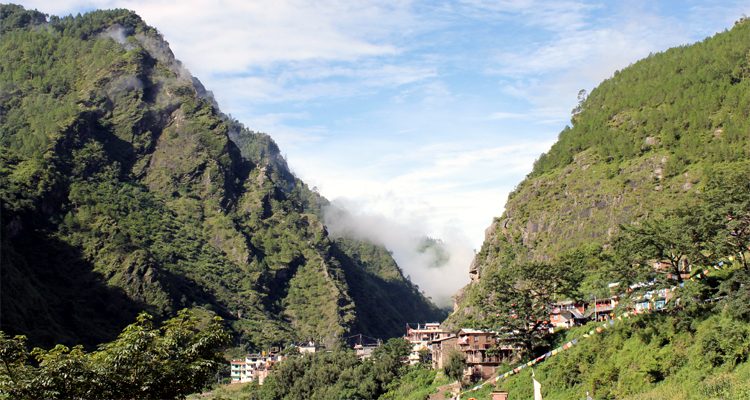 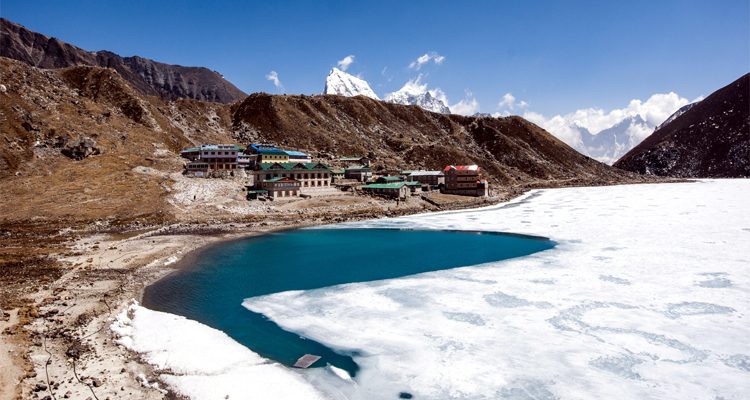 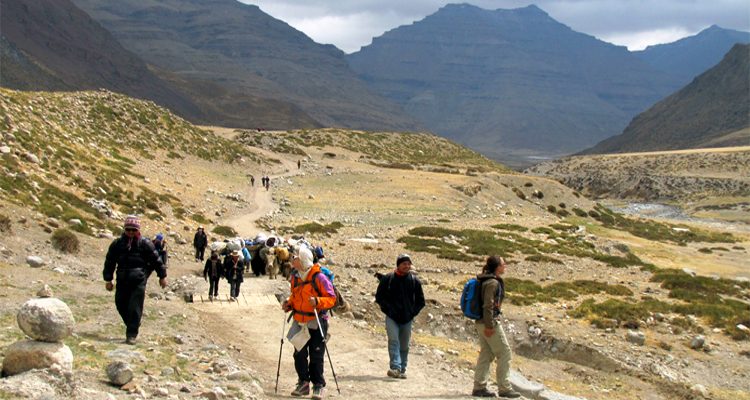 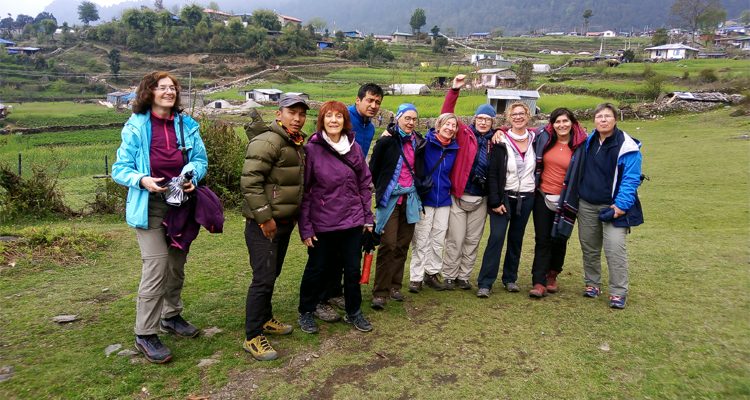 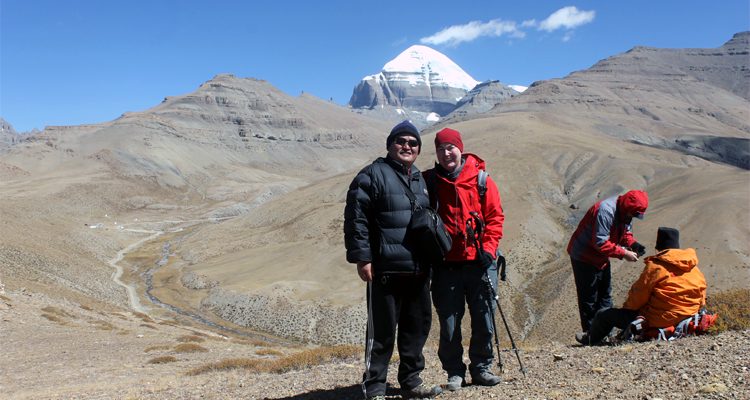 Mt. Kailash Tour via Gosaikunda Helambu Trek is a unique package offered by Himal Eco Treks that allows you to rejoice in the cultural and natural beauty of Nepal along with the natural ecstasy of Mt. Kailash via the Nepal China border at Kerung. It takes you to some charming places in the Lantang region like Helambu and Gosaikunda and then traverses into the Tibetan terrain to applaud the mystic glory of Mt. Kailash and Mansarovar lake. The trek along with its natural splendor has a holy touch. it includes some sacred places like Gosaikunda lake, Mt. Kailash, and Mansarovar lake. These places hold a high value amongst Hindu and Buddhist pilgrims as well as the old tradition of Bonpo.

Helambu valley is a beautiful valley that lies in the backdrop of the Langtang range. It is mostly inhabited by the people of the Sherpa and Tamang communities. Their culture and lifestyle resemble that of the Tibetan Buddhist culture and lifestyle. A walk through the valley can be an amazing way to get some insights on people, culture, and lifestyle. Similarly, Gosaikunda lake is a pious lake in the Langtang region. As per Hindu mythology, in the process of producing an elixir for eternal life, even poison was produced. So, Lord Shiva drank the poison in order to save the world. After drinking the poison, Lord Shiva couldn’t bear the burn, therefore, he struck his trident on the mountains to create springs and quench his thirst.

Mt. Kailash Tour via Gosaikunda Helambu Trek starts with a full day sightseeing tour around the UNESCO-listed heritage sites in Kathmandu. After the guided tour, we will be driven to Thangkre from where we start our walking journey. We walk along a lush trail and pass villages like Chipling, Ggul Bhangyang, Kautumang, and Tharepati on the way to Gosaikunda Phedi. We ascend up to Lauribinayak pass and cross the pass to Gosaikunda lake. The periphery around the lake is pleasing with views of azure lakes and mystic mountains on sight. Even Mt. Kailash and Mansarovar lake are considered to be the abode place of Lord Shiva as per Hindu mythology. Therefore, these places get a lot of Hindu and Buddhist pilgrims yearly.

From Gosaikunda lake (4380m), we drop down to Chandanbari and then to Sabrubensi. At Sabrubensi, we catch the vehicle that will take us to Kerung (Nepal China Border). We fulfill the visa requirements and enter Tibet. We further drive via Saga until we reach Mansarovar lake. Upon arrival, we visit some monasteries around the lake. The views of Mansarovar lake with Mt. Kailash on the backdrop are spell bounding. We perform kora around the mountain and return back to Kathmandu via the same Kerung route. This would be a perfect trekking route with well acclimatize going over 5600m Dolmala Pass who are looking for going to Mt. Kailash.

What is the best time for Mt. Kailash Tour via Gosaikunda Helambu Trek?

In general, mid-April to June and mid-September to November is the best time to go for Helambu Gosaikunda Trek with Mt Kailash Tour. This trek can be operated even in July and August. But during this time, the trail in Nepal can be wet as the monsoon will already be started. 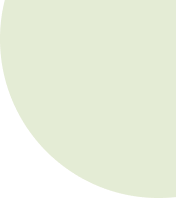 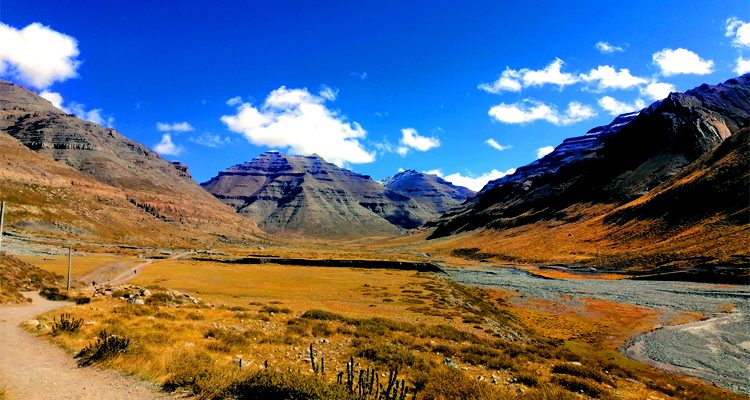 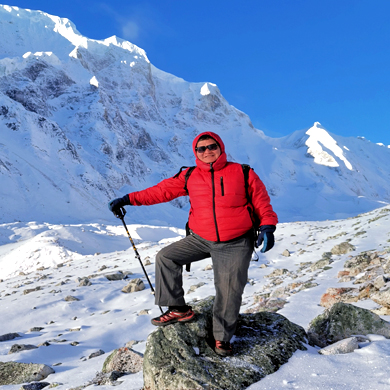 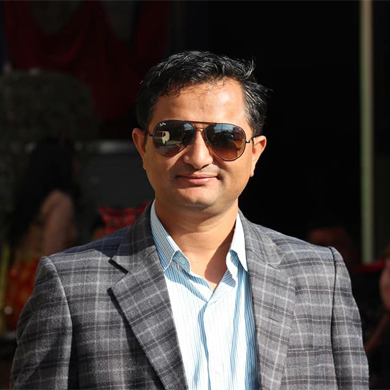 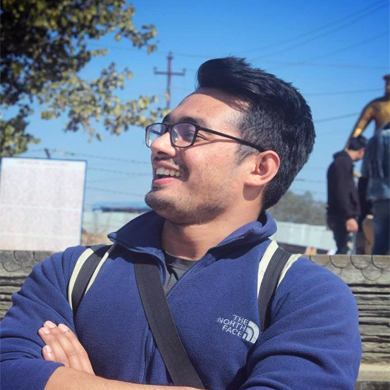