Mustang Region is a famous trekking destination for international and domestic tourists. Mustang was one of Nepal's most remote and secluded places, and it was inaccessible to tourists. It is an ancient forbidden kingdom of Nepal. Old Kingdom of Mustang Trek takes you to the forbidden land of upper mustang to give you a surreal taste of natural and cultural ecstasy.

This place is complimented by apple trees and rhododendron trees. Mustang’s apple has its own fan base here in Nepal.

Trekking in the Mustang region is an exciting adventurous route in Nepal that lies between Dhaulagiri and Annapurna trekking trails.

Interesting Fact: The people of Mustang call themselves Lobas, and they have their King or Tribe-leader, Jigme Palbar Bista. After Nepal was declared a republic in 2007, the Nepal Government took back the official recognition of the Bista as the Mustang King. However, the people there still respect him as their King or tribe leader. Bista also grants the audience the visitor upon request.

The Kingdom of Mustang is one of the remote areas of Nepal. Thus, the area is not affected by any kind of modernization. As you walk through the trail and learn about the culture and practices, you will feel like you have traveled back in time. The culture, practices, tradition, everything about this place is a phenomenon.

Despite being in the shadow of the Annapurna and Nilgiri ranges, the soil in this region is identical to the desert. Because of the great height, the wind blows all day. Mustang's arid terrain and breathtaking beauty of dry geography draw a large number of visitors each year.

Himal Eco Trek provides a variety of packages to this region for your consideration. 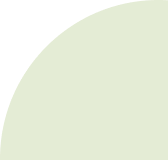 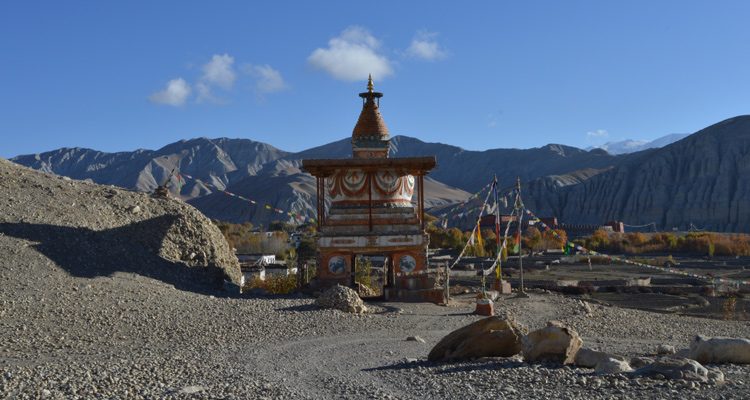 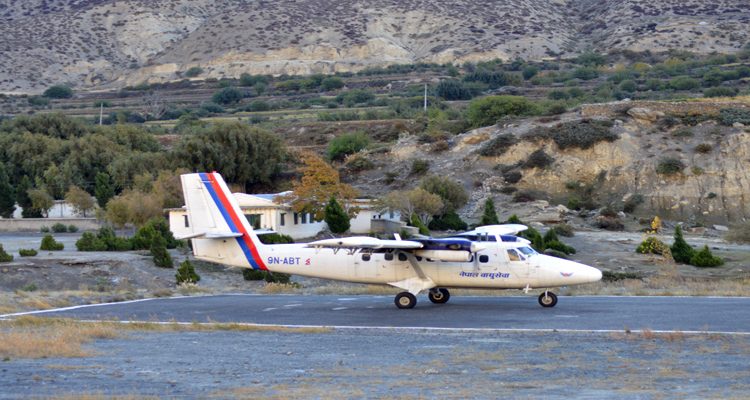 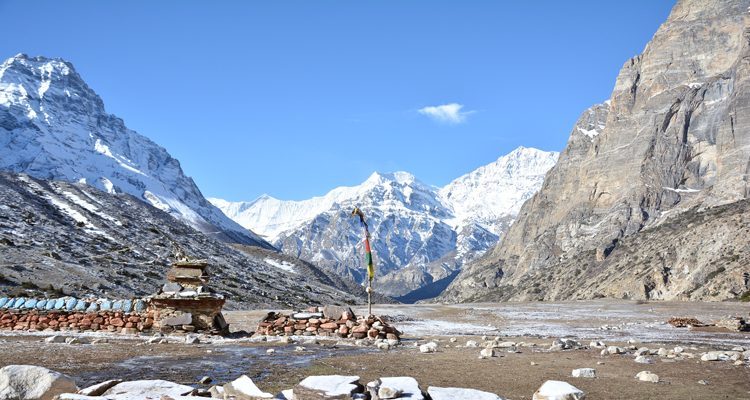